Can you remember what was the last thing you saw on TV that made you spring to your feet? Indeed, the moments which possess that wow factor are few and far between. In any case, those are not missing, they are part of history and more so the hearts of the fans. If we take for instance a country with traditions in a country such as Ireland, which transpires to be obsessed with that type of competitive endeavours, we’ll see that many a great athlete have proven themselves at the height of the pressure. I’ve narrowed down the ample choice to only two selections of distilled history which changed the nation’s self-awareness for good. Now we’re going to be looking at the two clutch moments that brought about a new lease of life in Irish sports. Brace yourselves, we’re ready for kickoff. 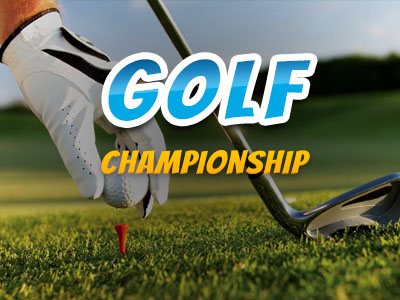 The Man in the Right to Take it Away – Padraig Harrington

Harrington had all the right arguments to win a major but it wasn’t until 2007 that he finally did it. In a very unfeigned moment consequent to his triumphant victory, Harrington was overtaken by a wave of humble emotions and shared in front of the camera, that in his mind, he was very fortunate to have won the event.
Not before swinging two balls into the stream in front of the 18th, only to entitle Garcia to a clear shot at the Championship. The action wasn’t streamlined at all, it went through many twists and turns as befits a gentlemen’s match. The “hard worker” enjoyed the form of his life during that final day of the play-offs. One last swing of the pendulum vowed the Spaniard to a miss, which sealed Harrington’s win. He admitted that the shellshock of an eventual upset after everything that happened on 18 would have no doubt lead to an untimely retirement for him. However, he remained collected and finished strong. The gentleman from Dublin retained his poised, almost languid style of play throughout the decisive stage and carded 67, hence finishing -7.

The Drop-Kick with Capital “D”, Which is Still Remembered Today 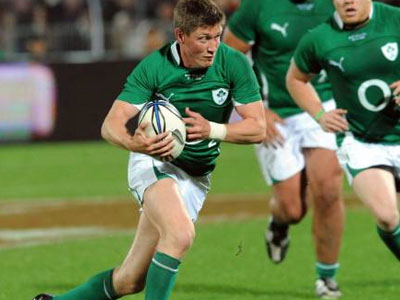 The nation that gave birth to the forebearers of rugby went delirious after former rugby player O’Gara scored big in the 78th minute versus Wales to take home the Grand Slam title. Being the second most-capped player in Ireland’s rugby history, he was the man to give the team a leg to stand on. He showed nerves of steel and unwavering decisiveness before the zeroing in Welsh defense, sinking the proverbial drop. The man himself admits languidly that he went into the game without so much as a doubt his team is going to win. He modestly refuses being called “the man in Ireland” bringing to the fore the immense team effort that secured the win. “The team are the men” uttered he with a smile in one of his interviews.

Even so, what the Irish folklore will immortalize is that sweeping kick of his propelling the ball onward and upward to score the decider. Ireland had been in dire straits to capture a Grand Slam for 61 years when O’Gara struck the liberating blow. The older crowd was already at wit’s end in this time of prestigious rugby title privation. Maybe that’s why the people of Ireland hurriedly bestowed on him many valorous ranks, among which their hearts.

Despite the 80 minutes of nerve-wracking pressure and intense concentration, O’Gara was saving the best for last. He displayed his uncoined sportsmanship, slumping from being on the top of the world to going down in the dumps to comfort friend and colleague Stephen Jones. Despite his nation-wide fame O’Gara still covets a glorious challenge but now in the capacity of head coach. He is not even ballpark close to ending his career as a coach, so who knows, lightning may strike twice.

Copyright © 2021 FORTH All Rights Reserved.